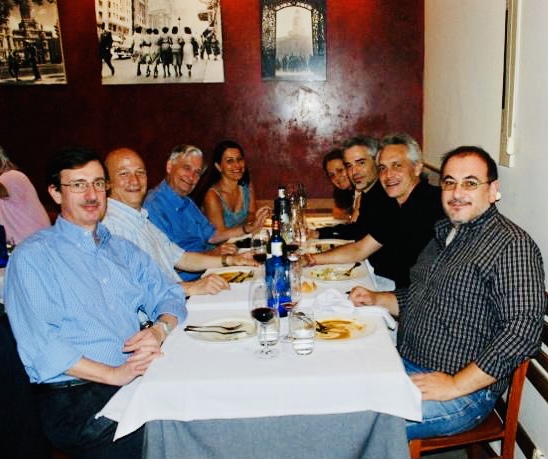 Edward O. Wilson was probably the most influential biologist of his time. He sadly passed away yesterday, at 92 years of age, in Burlington, Massachusetts. Co-proponent of the important island biogeography theory, together with Rob MacArthur, he was a world leader in the study of the social biology of ants of which he named more than 400 species. He became widely known for popularizing the concept of biodiversity and coining the related concept of biophilia (the natural instinct to love the diversity of Life). The reach of his natural science books (I highly recommend “Consilience”, for example) was such that some called him the modern-day Darwin, and others jointly put him next to David Attenborough in terms of visibility. He was determined to have an impact until his last days. His proposal to save half earth, as an attempt to prevent a full blown biodiversity Armageddon, was echoed by the UN and the EU in their commitments to protect 30% of the planet by 2030. I believe E.O. Wilson’s vision will be eventually endorsed as a target by 2050.
RIP
In the picture (June 2011), dinning in Madrid with colleagues from the Museo Nacional de Ciencias Naturales shortly after receiving the Fundación BBVA Award for Ecology and Biodiversity Conservation. Next day he was flying to Mozambique to visit for the first (but not last) time the Gorongosa National Park.
Miguel Bastos Araújo
5.0
01