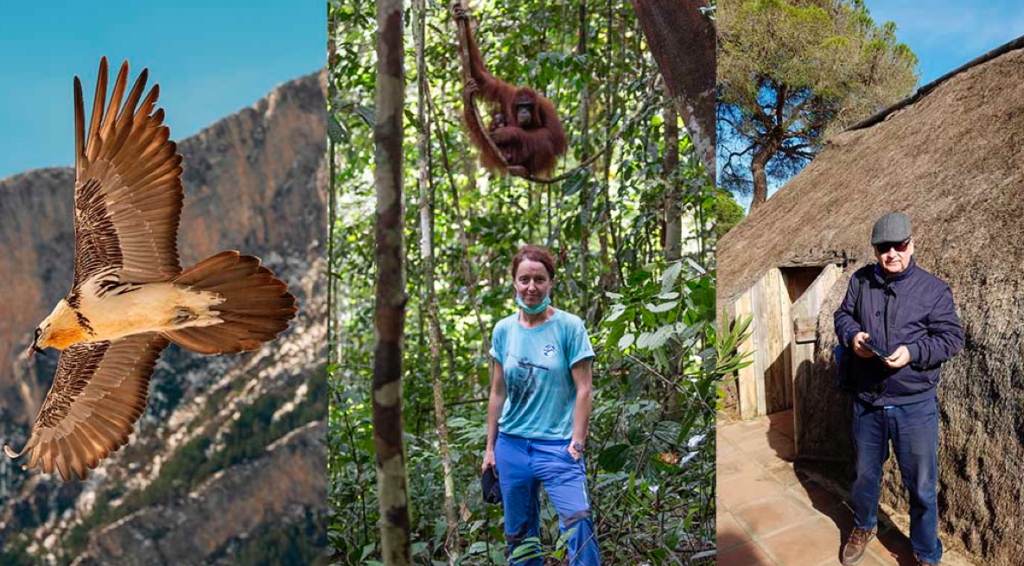 Of the many committees I serve, there are few that give me so much pleasure and fulfilment than helping to identify together with other colleagues the champions of biodiversity conservation to be recognised. One of these committees is the BBVA Foundation Awards in biodiversity conservation this year in its 15th edition and given to the conservation of the bearded vulture in Spain, the protection of orangutans in Borneo (Indonesia) and the whole of the island’s rich biodiversity, and the “best environmental journalism” represented by Antonio Cerrillo. Congratulations to all three awardees!!

In the following links more information for two of the three awards given:

BBVA Foundation Award for Knowledge Dissemination and Communication in Biodiversity Conservation in Spain.