The Pessoa Prize (Premio Pessoa) is granted annually, since 1987, to a Portuguese citizen whose contributions have been particularly relevant in the domains of arts, literature, or science. The Prize is named after Fernando Pessoa, one of Portugal’s most famous writer.

In 2018, the award goes for Miguel Bastos Araújo for his contributions to improving understanding of the effects of global environmental changes on biodiversity.

“I am extremely honoured by this recognition. I interpret it not just as an award for my work, or even the work of my most direct collaborators, but also a recognition to the importance of conserving and studying biodiversity in times of unprecedented planetary changes.”

The Pessoa Prize is awarded by Expresso and Caixa Geral de Depósitos. 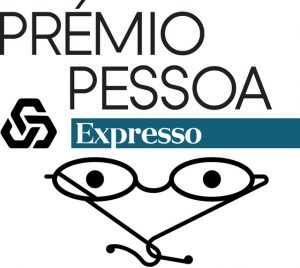