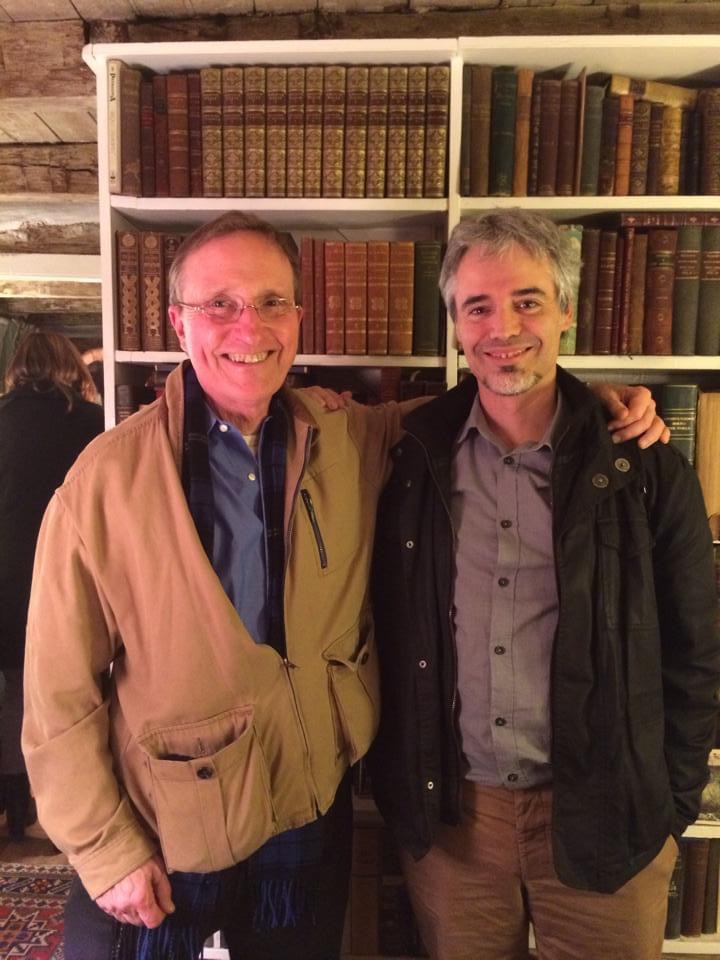 I am deeply saddened by the passing away of Thomas Lovejoy. Known as one of the godfathers of biodiversity, he was a key figure in bringing biodiversity science to the high spheres of policy and politics, especially in the USA. He advised US Presidents Ronald Reagan and Bill Clinton, and served on several biodiversity-related missions under Barack Obama and Joe Biden.

Among multiple awards, he won the prestigious Frontiers of Knowledge Award on Biodiversity and Conservation given by the FBBVA.

I last met him in Washington DC in a meeting organized by GBF (Global Biodiversity Fund). Under his leadership, he was seeking to launch new initiatives combining biodiversity and climate change. Tom was a kind and gentle person. May his soul Rest In Peace.