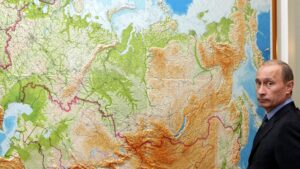 As the world witnesses with astonishment and outrage the new war started by Russia in Ukraine, it is important to understand what are the geographical features of Eurasia that explain some of the anxieties underpinning the current aggression. This is what Miguel B. Araújo attempts in his article in the weekly newspaper Expresso.  "Em 1939, Winston Churchill observou que a Rússia era uma END_OF_DOCUMENT_TOKEN_TO_BE_REPLACED 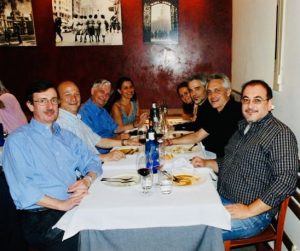 Edward O. Wilson was probably the most influential biologist of his time. He sadly passed away yesterday, at 92 years of age, in Burlington, Massachusetts. Co-proponent of the important island biogeography theory, together with Rob MacArthur, he was a world leader in the study of the social biology of ants of which he named more than 400 species. He became widely known for popularizing the concept END_OF_DOCUMENT_TOKEN_TO_BE_REPLACED 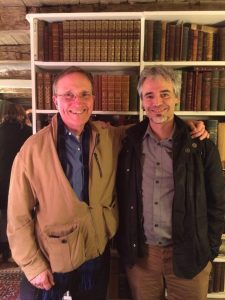 I am deeply saddened by the passing away of Thomas Lovejoy. Known as one of the godfathers of biodiversity, he was a key figure in bringing biodiversity science to the high spheres of policy and politics, especially in the USA. He advised US Presidents Ronald Reagan and Bill Clinton, and served on several biodiversity-related missions under Barack Obama and Joe Biden. Among multiple awards, he END_OF_DOCUMENT_TOKEN_TO_BE_REPLACED 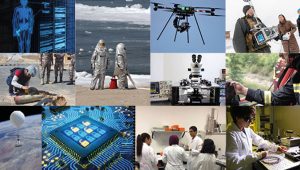 It's a honour to have been appointed member of the NATO Science for Peace and Security (SPS) Programme's 'Independent Scientific Evaluation Group' (ISEG). The Science for Peace and Security (SPS) Programme promotes dialogue and practical cooperation between NATO member states and partner countries based on scientific research, technological innovation and knowledge exchange. The SPS Programme END_OF_DOCUMENT_TOKEN_TO_BE_REPLACED 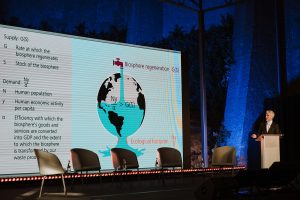 It was a true pleasure to talk to entrepreneurs and business people at the annual meting of the Business Council for Sustainable Development on the limits of the economy in the finite planet and discuss new ways to address the problem of sustainability, with focus to the natural capital and to biodiversity in a changing world.  END_OF_DOCUMENT_TOKEN_TO_BE_REPLACED 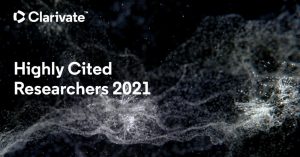 Honoured to have been selected for the 8th consecutive year as Highly Cited by Clarivate Reuters-Thomson: "Recognizing the true pioneers in their fields over the last decade, demonstrated by the production of multiple highly-cited papers that rank in the top 1% by citations for field and year in the Web of Science™. Of the world’s scientists and social scientists, Highly Cited Researchers truly END_OF_DOCUMENT_TOKEN_TO_BE_REPLACED 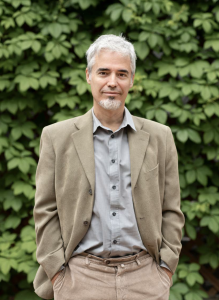 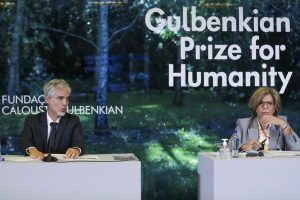 It was a pleasure to once more co-lead the jury in charge of selecting the winner of the Calouste Gulbenkian Prize for Humanity on Climate Change. Winners are awarded €1 M. This year the prize went for the Global Covenant of Mayors for Climate & Energy for their coordination of the global effort of cities to address climate change adaptation and mitigation efforts. The announcement was made in END_OF_DOCUMENT_TOKEN_TO_BE_REPLACED 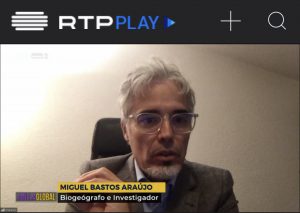 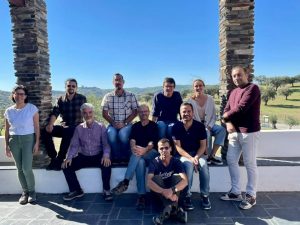 It was a pleasure to once more organise a lab retreat in person. COVID 19 times have been difficult but this is was a good a necessary break to recharge batteries and align research in the lab. In this occasion in the beautiful Noutra on the border between Spain and Portugal. END_OF_DOCUMENT_TOKEN_TO_BE_REPLACED